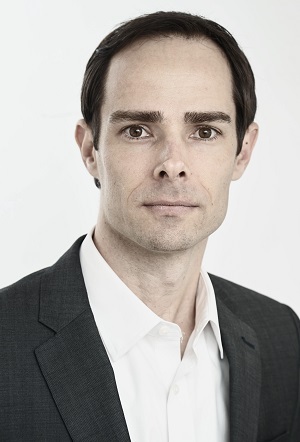 David Edward Burke started Citizens Take Action because after working in Congress and on numerous political campaigns, he learned that no matter what issue voters care about, big money in politics stands in the way of progress.  He chose to focus on that problem because it was the biggest one he thought he could help solve. And he wrote the Restore Democracy Amendment because he believes that we need a constitutional amendment proposal that offers the right combination of power and viability.

Before starting Citizens Take Action David graduated from UCLA in 2004 with a BA in Political Science and received his J.D. from the UCLA School of Law in 2009, winning the award for best attorney in the Aiken Gump Mock Trial Competition and for outstanding oral advocacy in the school’s Moot Court Competition. He has previously worked in the United States Congress, coordinated statewide ballot initiatives in California, clerked for two Superior Court judges, and served as the Chief Operating Officer of a nonprofit that uses the legal system to help animals. He is also a former alumnus and Governing Board member of the Los Angeles Chapter of the New Leaders Council.

In 2016 David formed Citizens Take Action, to focus on systemic political changes, including getting big money out of politics and increasing civic engagement. In his current role with Citizens Take Action he supports policies and programs that enhance the voices of individuals within our political system. David has had articles published in or been interviewed by Salon, Washington Monthly, The Huffington Post, El Confidencial, LA Progressive, OC Lawyer Magazine, and other media outlets. 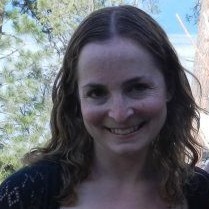 As a veteran of political campaigns for over a decade, Brianne has seen the influence of big money in politics firsthand. To date, she has been involved in campaigns in six different states and she has balanced her love of activism with her career in law.

Brianne received her BA from Columbia and her J.D. from St. John’s University Law School in 2011. While studying at St. John’s she clerked for a District Court Judge and was recognized with awards for both her brief writing and appeallate advocacy skills. After law school Brianne worked as Counsel for Catterton Partners and Highbridge Capital Management, Fiduciary Counselling, and Harmatz Investment, Inc.

She is currently working as a Political Organizer in Minnesota and she lives in Minneapolis with her adorable dog Gidget. 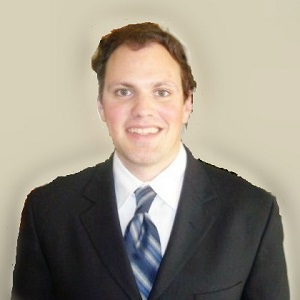 Jonathan brings an extensive political and legal background to his position as a Director and Treasurer of Citizens Take Action. He graduated from UCLA School of Law in 2008, where he served as the co-editor in chief of the Journal of International Law and Foreign Affairs. After law school Jonathan worked as an attorney specializing in corporate and regulatory law, and became Legal Counsel for the Kosrae State Chief Justice in the Federated States of Micronesia. While there, he successfully obtained grant funds to implement the first law against domestic and family violence in the state. Jonathan also served as the Regional Voter Protection Coordinator in Ohio during the 2012 Presidential Election.

His career, life experiences, and political background inspired Jonathan to advocate for political reform, and specifically to reduce the influence of big money in politics. Despite his busy schedule, Jonathan remains active in local politics in Orange County, and consistently volunteers to support causes and campaigns in his community. 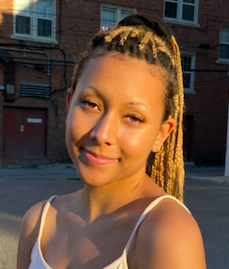 Katie Cherven is a student at Barnard College of Columbia University studying theatre, history, and race/ethnic studies. She is passionate about advocating for societal change via several different avenues, including canvassing, lobbying, and marching for justice

She has worked with several political groups including Sunrise Movement, as well as performing arts organizations including American Ballet Theatre and MCC Theater. She participates in copy-editing for her college newspaper, the Columbia Spectator, and was selected for the Barnard College Scholars of Distinction program. Katie is committed to fighting for marginalized communities and hopes to lessen the impact of big money on American politics via the work of Citizens Take Action. 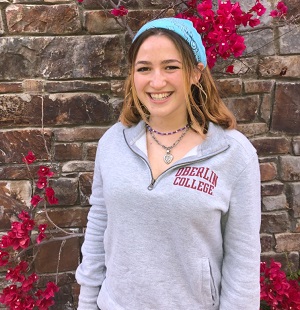 Alexa Stevens is a second-year pre-law student majoring in politics at Oberlin College. In the political field, she has worked on political campaign communications teams and conducted data analyses for various campaigns. She also writes for Teen Vogue and edits her school paper, The Oberlin Review, among other publications.

I support the Restore Democracy Amendment